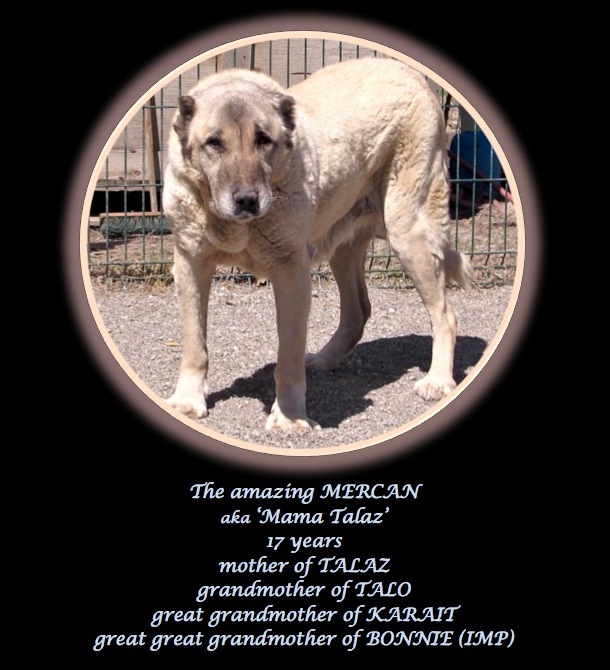 Below are my favourite photographs of the shepherd dogs in Turkey.
The spirit and physique I observed and admired in these dogs, influenced the Takas philosophy and import selection of BONNIE (IMP) & ASLAN (IMP) & TITANIUM (IMP) TYSON King of Denizli. I first met Tyson (Karapınar) in 2010, this photo was taken in Spring 2014 and has gone viral on the internet. Tyson made an impression then and he does now, he really is the King of Denizli :)  Tyson is the sire of my female ZARA in Turkey.  Zara is the mother of BONNIE (IMP). 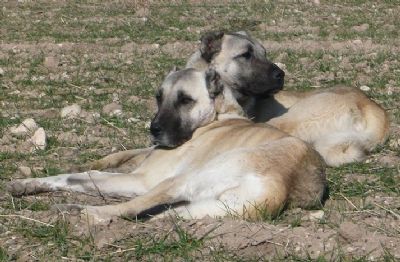 Old Yoruk. These photos was taken in Autumn 2010. I tried to find the old Yoruk the following Spring, but he had died during winter. This dog made an impression on my appreciation of native shepherd dogs, and is an influence on Takas breeding. Tuzköy in Nevşehir.  One of several Tuzköy that set an example for physical type which Takas follow today.
Including LADY (İmparator Boz x Lady Snr) - mother of ASLAN (IMP) Best friends always stick together - a customised cabin motorcycle for a very happy Akbaş in Nevşehir! 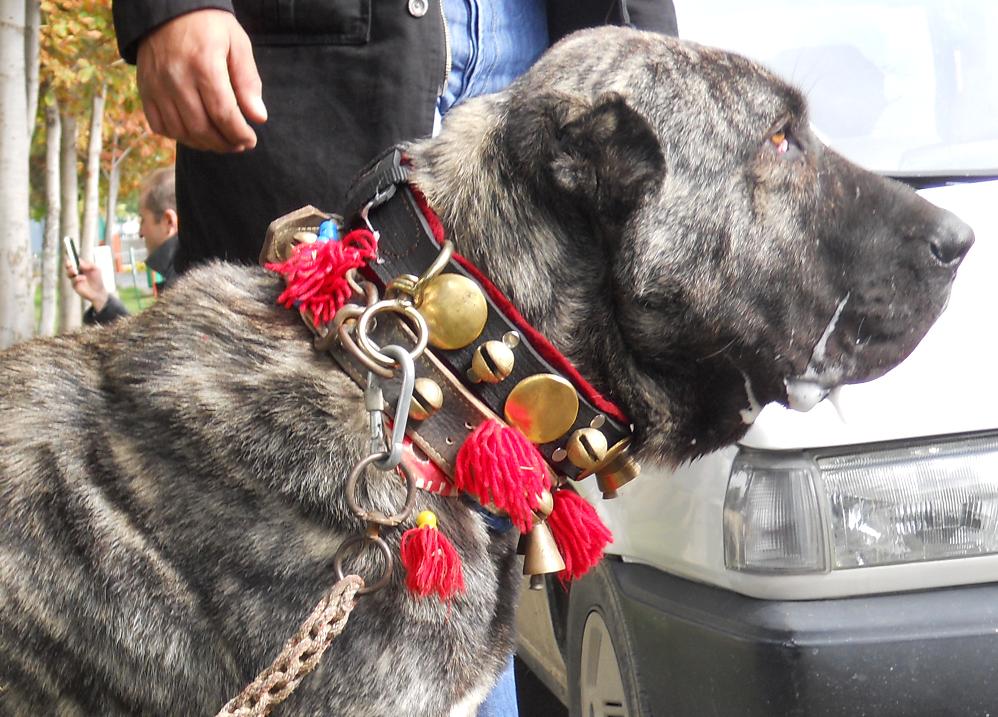 This Kangal female is 16 years old. Every evening she brings her Shepherd and his flock down the Beypazarı mountains to home.